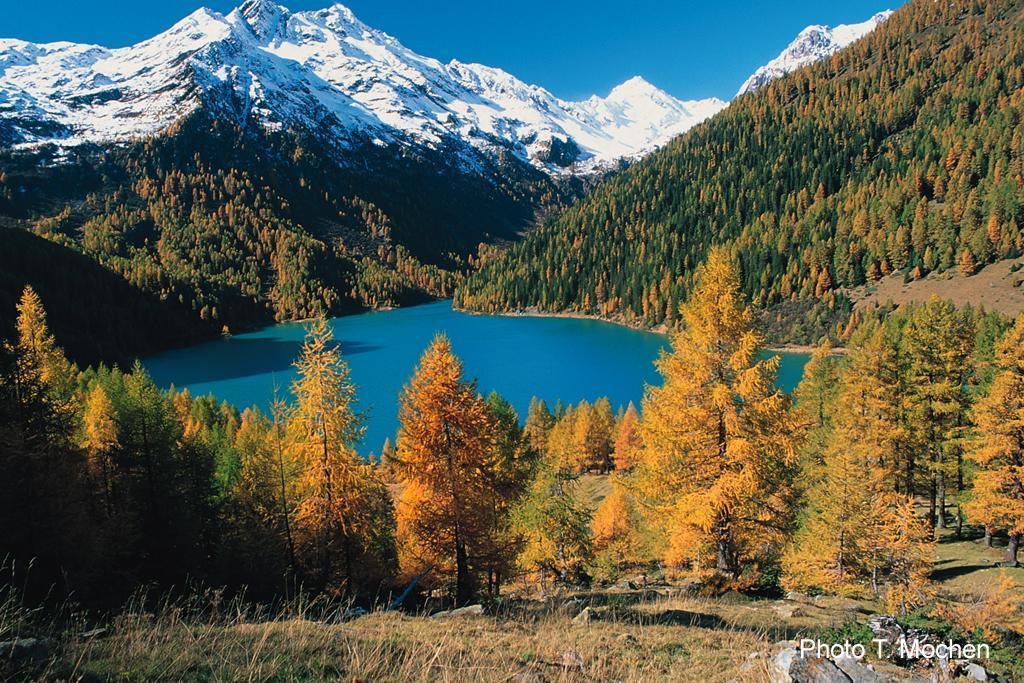 Val di Sole: the uncontaminated oasis for your holidays in Trentino

Val di Sole is a true natural oasis situated in the north-west of Trentino, from Passo del Tonale (on the Lombardia border) to the opening of Val di Non to the east. More than a third of the territory is a protected area, belonging to the Stelvio National Park in the north and Adamello Brenta Park in the south. Mountains of immense allure and importance – Ortles Cevedale to the north, Adamello-Presanella to the west and Brenta to the south – surround the Valley lending a charming and majestic aspect.

The name Val di Sole has not relation to the sun as a star. “Sol” probably dates back to the celtic divinity of the water: Sulis, identified by the Romans as Minerva. It would be confirmed by the existence of the thermal water of Pejo and Rabbi, known for their important and significant therapeutic properties.